Looking across the Bay. Damn, I want to head north and open the cottage. Have to wait another four weeks.

The first time I heard this song it had to be in about 1977. Punk opened the light, that music was more then just something to listen to, but I had always been attracted to the English blues rock guitar, Hendrix, Clapton and Beck, not the stuff they did in the 70's, that was boring old shit, ego masturbation is the best way I can describe it, but the music they created in the 60's when they were young and trying to prove themselves. I wanted to know where these guys came from and how their styles developed. I watched every rock documentary that came on TV. I read every book that I could (that's not saying very many, as I come from a town with one public library). I don't know if I wanted this information to have standing in the yard in between classes while we grabbed a smoke or was it for myself because the sound talked to me.

Anyway, I found a album in the record store .. 5 Live Yardbirds with Eric Clapton. I've since discovered that it was a bootleg of the "5 Live Yardbirds" live album. But this song was on it. "Smokestack Lightning". Wow! This led me to Howlin' Wolf, who lead me to Muddy Waters, and so on. 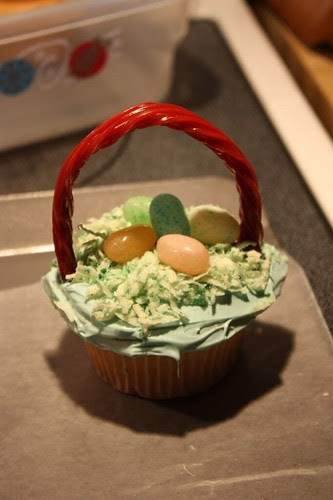 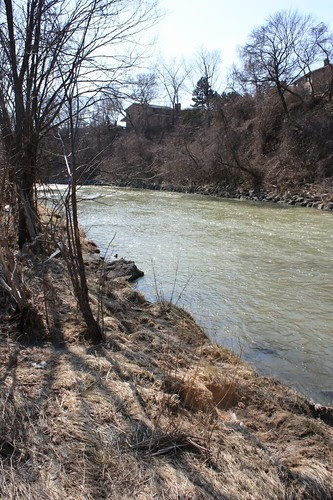 I grew up in a house of music. This is the 60's, so you have to realise the my parents were born into the depression and grew up during war. Dad loves big band and jazz music. Mom is a range of jazz to Johnny Cash and Tom Jones. The first album covers I remember seeing were a bunch by Benny Goodman and Herb Albert and the Tijuana Brass "Whipped Cream and Other Delights" as a kid I always thought this was really cool.

But the first music I remember, for some reason was Johnny Cash. We used to sing "Ring of Fire" as a joke to bug Dad. He hates Johnny and country music. This wide range of musical taste has affected how I listen to music. Trying to teach the same to my Eldest, but god he is turning into a metal head. 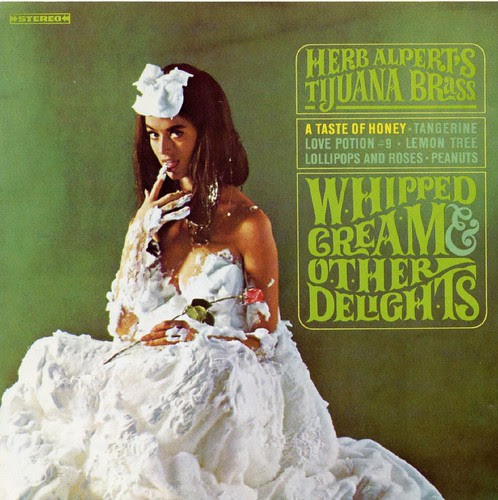