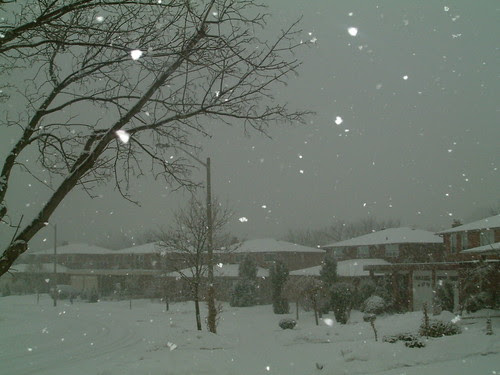 Just a little game for a long weekend (not here in Canada but down in the States - it's their Thanksgiving), Middle (that is what I call my 14 year old) is in a (Ice) hockey tournament in Pittsburgh PA ( a good 5 1/2 hour drive this afternoon), so yes I am taking a long weekend. She's a goalie, not a bad one, or at least I think so. It should be good, a bunch or hockey loving families heading to the states for a tournament weekend and shopping (no tax on cloths in Pennsylvania)

So the game is -> what makes the following songs Cancon? Post your answers in the comments and lets see who gets all four right.

Buffalo Springfield - For What Its Worth {buy}

Enjoy the long weekend if you get one. Or just enjoy the day,
at about 9:10 AM 4 comments:

Okay .. sit down drink a "POP" (aka Beer) and watch this... Don Cherry with Rick Mercer .. pure Canadian humour. 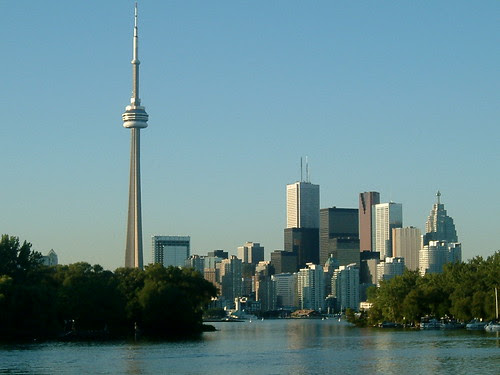 Robin Williams is in town at Massey Hall for two days this week, and I am not going ... dang nab it! I tried to get tickets but they were gone within minutes.

Anyway if you get to go have fun, if not here are a couple MP3's by Robin 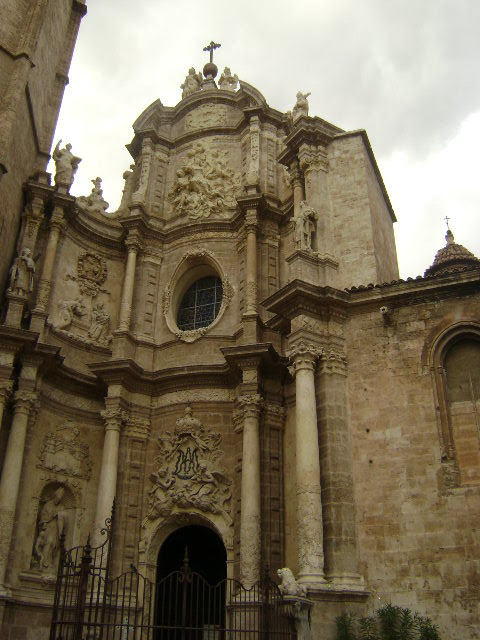 Not sure what radio is like in other countries, but Canada has a rule that we call CanCon (Canadian Content) which has been around since 1971.
To give you a quick overview of what Cancon is, presently Canadian radio stations must play at least 35% Canadian talent. (back when the CRTC implemented it in the 70's it was around 20%)They use a rule called MAPL , that breaks down how talent can be classified as Canadian. There have be fights left right and centre on this, that it cultural protectionism, that talentless bands getting airplay, marginally Canadian artists falling under CanCon rules (Neil Young, Joni Mitchell, Steppenwolf) etc....
In my opinion one of the best things about Cancon was Canadian kids getting recorded and put on radio. Over the years CanCon has gave rise to some really good musical movements across the country. Toronto/southern Ontario in the late 70's, Vancouver in the 80's and Halifax in the 90's. Radio stations needed to fill time, so they went looking for music and found it where ever they could. One of these stations was CFNY, they needed Canadian content to fit into their format (new wave/punk/alternative = different from top 40/AOR that was so prevalent in North American radio in the late 70's). So bands got airplay, which meant more people got to hear them, so that more people went to their concerts .. I went to see Teenage Head at the Roxy in Barrie not long before the Ontario Place Riot.
Anyway .. here are some of bands from that late 70's scene in Toronto.
The Demics - (I Wanna go to) New York City {buy}
The Diodes - Tired of Waking Up Tired {buy}
The Viletones - Screaming Fist {buy}
Teenage Head - Kissin' the Carpet {buy}
Forgotten Rebels - Surfin on Heroin {buy}
If you have a moment check out the link for The Last Pogo.net .. I was to young to go to the original, and this time I'll be out of the country so I won't get to see it again, but if your in Toronto on the 29th of November head on down to The Horseshoe Tavern for the 30th anniversary of The Last Pogo!
at about 9:13 AM 2 comments: