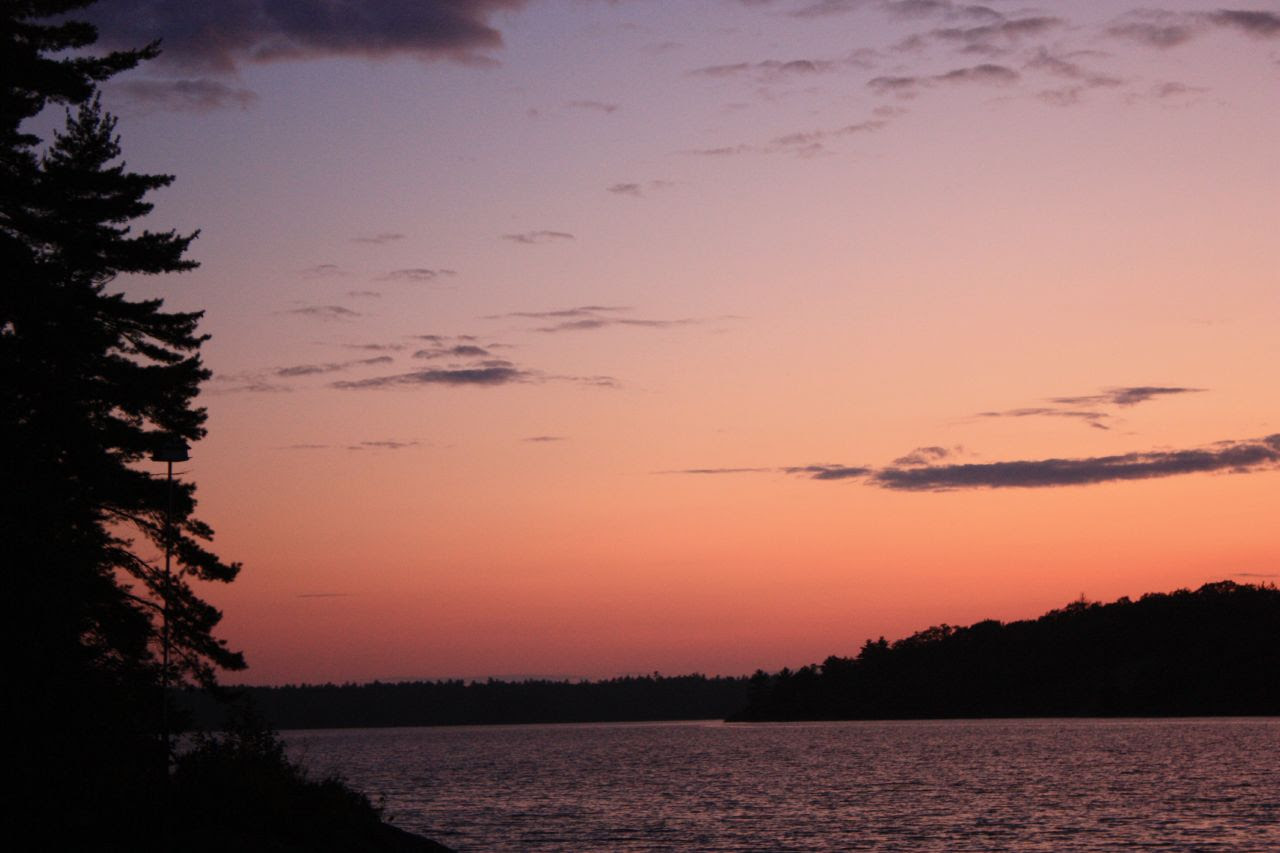 I have been working on this blog for like a year and I have only 48 posts, that sucks. But in all reality I have been downloading and listening to some great music. I enjoy posting music, and finding covers of songs that I like, and sometimes I might come up with something interesting to say about music. Cool. That's why I am doing this. Or at least I think that is why I am doing this.

Anyway here is something I'm going to try and work on for the next while. I put before you this hypothesis ....

How is that for a statement. Do you think I can prove it? Well I am going to try, because I do believe that it is a fact. Now onto research, I will post my findings over the next while.

I received two emails today that made me feel kind of good, I have been asked to review some new music. I've received a few in the past but have never done anything about it. I know, I know, every music blog receives these emails. Some Record company PR guy grabs as many emails as he can, then mass mails requests for reviews. but I think I will give it a try. Let me know what you think when I'm done.

I seem to have a following of people coming by, not for my post, but to find out what other music bloggers I link to are doing. Kind of funny isn't. 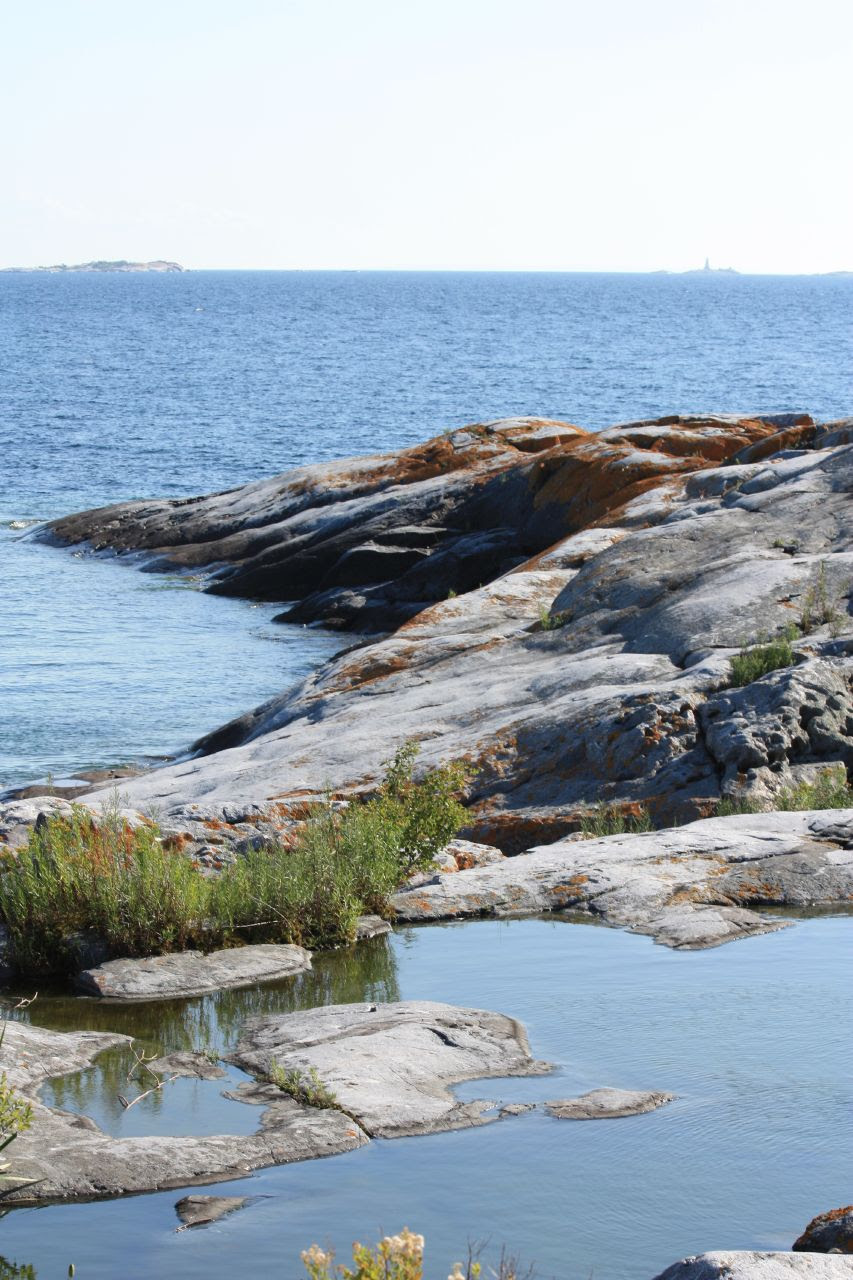 I'm back, but no music to post, I can't get on the computer to upload anything new. The kids have been hogging the computer since we got back. Can you believe two weeks without a computer. Sweet.
at about 2:24 PM No comments: