Toronto crop B&W saturation, originally uploaded by AC'63.
I am a corporate SHILL

I was contacted by Lydia from http://www.womworld.com/ a Nokia marketing firm to try out the new Nokia N8 camera phone.

These are some of the photos I've taken with it. It's a great camera for a cell phone, but I would like a more powerful zoom, and less washout on the flash.

It has a lot of fun toys for editing on the camera. Better than any other camera phone that I have ever seen. If I did any editing on these shots it was with the cameras editing tools.
at about 2:03 PM 1 comment: 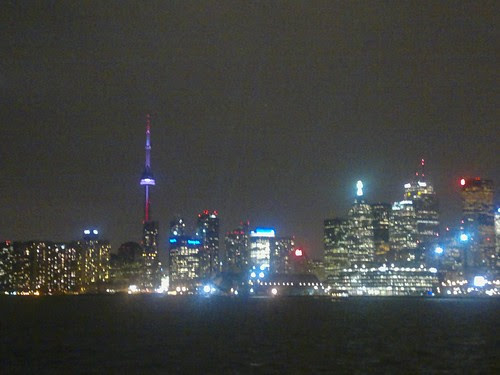 Fridays nights concert was a pain, I should have gone to my daughters hockey game.  I got the Nokia N8 as a two week trial, it arrived the evening of the concert.  I took it without getting a chance to charge it.  Figured out how to take photos while at the concert.   The Toronto skyline above was the first picture shot with the N8 without using the flash. 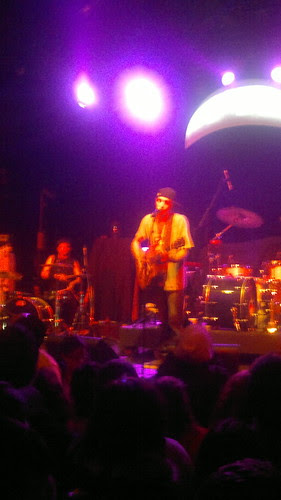 KO was ok, not my cup of tea you might say. His back up band was good, though I found he screamed his way through the lyrics. 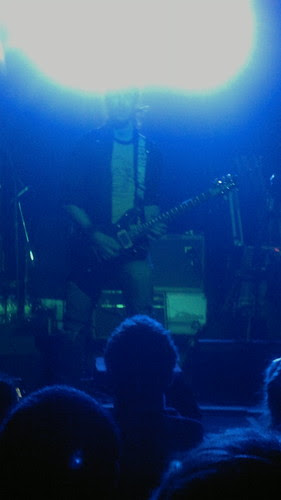 Michael Rault can defiantly play guitar, but his voice was squeaky and aggravating. 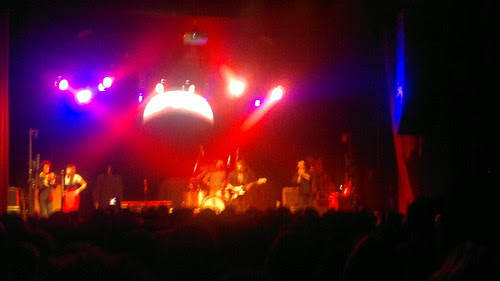 Charlie Winston was good, his band was awesome, nice collection of jazz, latin, big band and pop. His harmonica player was one of the best I've ever seen. He made the damn thing sound like a trumpet!
I just wish Charlie Winston had not boomboxed / skat, it just bugged me. 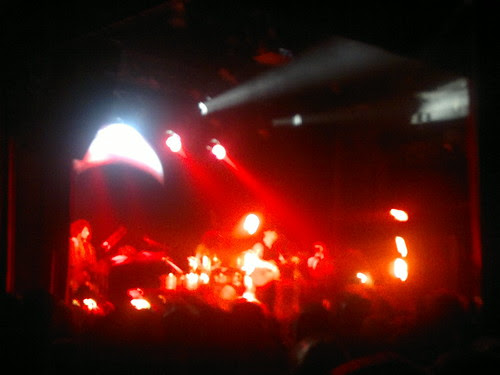 Bedouin Soundclash was disappointing, the lead singers voice was cracking and disappearing throughout the show .. I left after 3 songs.   Maybe I wasn't drunk enough!

The battery on the N8 died so no photos, no problem because its not a camera for concerts, zoom isn't good enough to handle taking shots from the mid audiance.  . 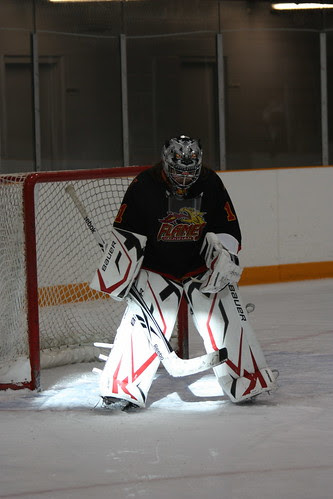 Photo of my middle daughter in net at a recent tournament. Shes was just so tired 4 game in two days, and they stayed up late the night before.

How cool is this .. I've been asked to do a trial of the new Nokia N8... does this mean I have become a corporate shill?
Now all I have to do before it gets here is get a phone with a sim card.

On top of this I've just won tickets to Bookies Big Event with Bedouin Soundclash and KO (who's KO?) for this friday .. have to see if I can bring the camera

reeds blowing in the wind 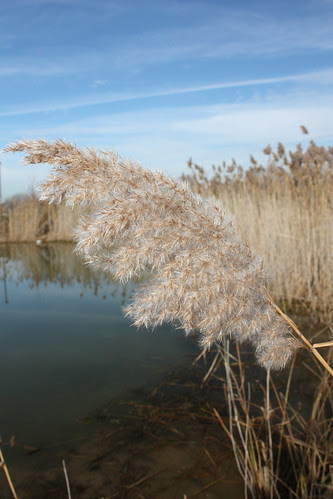 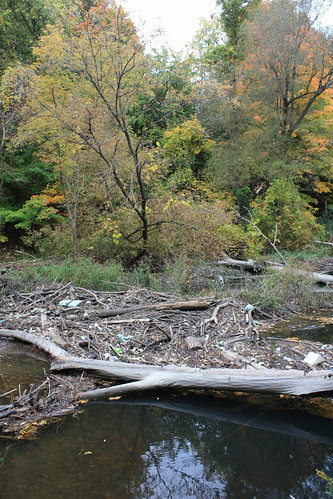 Black Creek, Toronto, originally uploaded by AC'63.
at about 2:41 PM No comments: 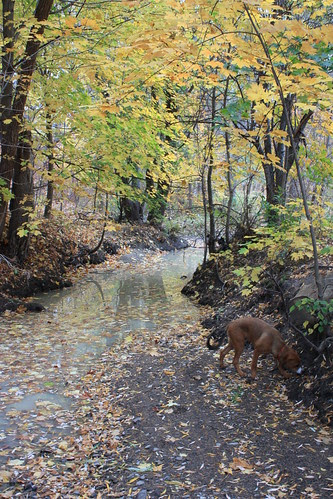 Storm ditch leading into the Black Creek, Northwood Park, originally uploaded by AC'63.
at about 4:54 PM No comments: