Well this is just horrible, I have only been posting once or twice a month. Not very blogger of me is it. I'll use the excuse that I have been working very hard trying to make my sales quota and getting my bonuses. 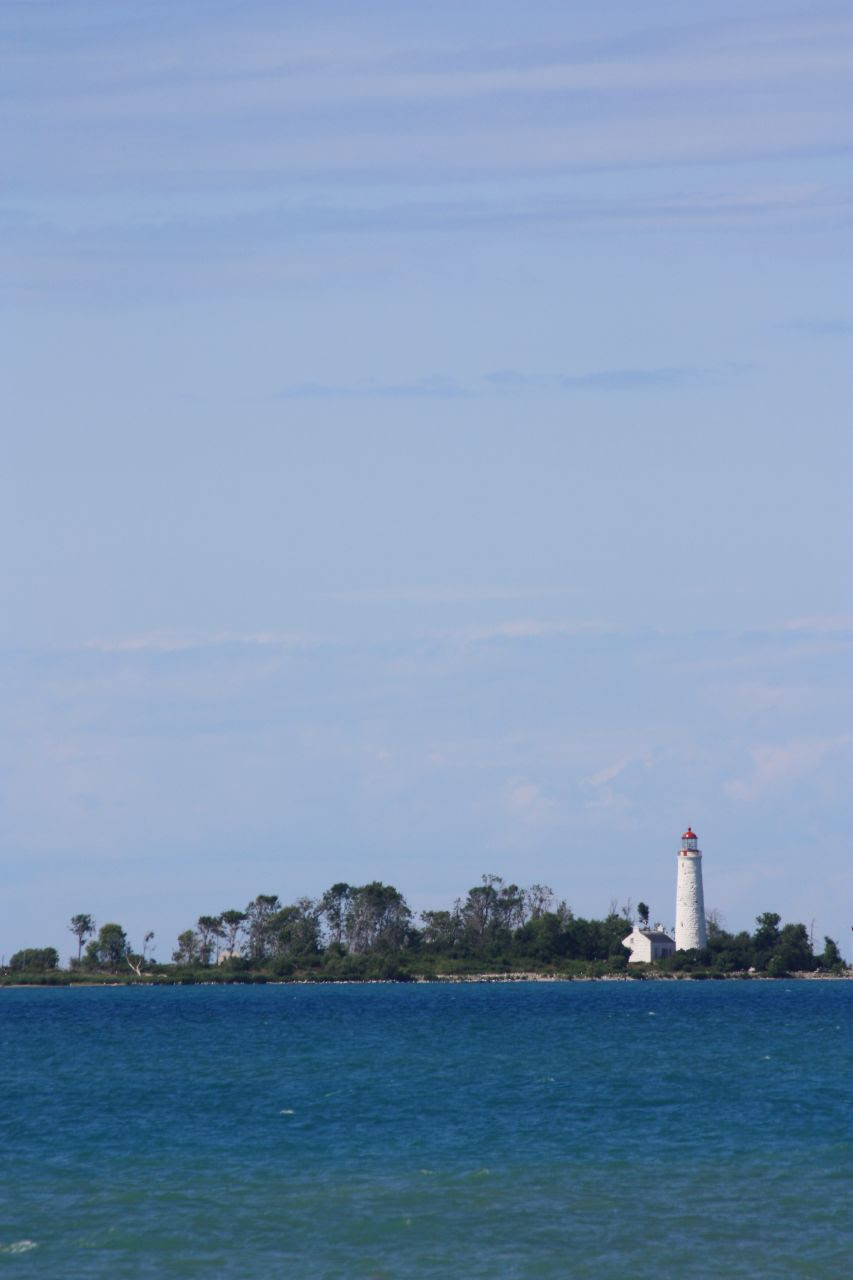 (I really am just a lazy bugger and have been downloading audio books (mp3) like crazy. I do have a moral dilemma about this, I am only downloading copies of books that I already own {I read a book 5 or 6 times before I can say I am happy with it, its like watching a movie over and over again because you really enjoy it.} The dilemma is that I have already paid for the book, I can go to a library and borrow these audio books anytime I want, but should I be downloading them as the company that owns the rights to the audio book are not being paid and therefore the Writer who wrote the book is not getting their royalty cut. Moral dilemma)

Anyway, my Eldest (He is 17 years old and really likes Children of Bodom, and is really impressed that they are going to release a covers cd), he and I had a really interesting conversation the other day about how in the beginning of the record industry that records were sold and recorded mostly on a regional basis. A record company would pay for the rights to a popular song (look up Tin Pan Alley for the US and I'm not sure what the UK/Australian/European comparisons would be, I am so Americanized in my history of popular culture, even though I am Canadian.) and then hire a regional artists to sing and play on the recording. The song may have been made popular on a national radio show (look up the history of radio) , or a piece that had been in the market place for a number of years and a arranger coming up with a new take on it.

Anyways, you could end of having multiple versions of the same song being played all over the continent and what would happen was that one version would embed it self in popular culture. There were definite examples of this in what was called Race Music and Popular Music in the states. Anyone know what it was like in other parts of the world?

You can see this happening again with musicians, take a look at the track list from that Children of Bodom album, or go and do a search of cover blogs. I think its interesting that Paul McCartney has to pay Michael Jackson (now his estate) every time he wants to play a Beatles song that is in that library of music that the estate owns, it must really burn a hole in his guts. What will happen in 30 years when some band wants to do covers of the Black Eyed Peas, Backstreet Boys or Jonas Brothers .. who owns the rights to their music?

Enjoy your summer, if your having one! It's been cloudy and cold here. Enjoy the covers. 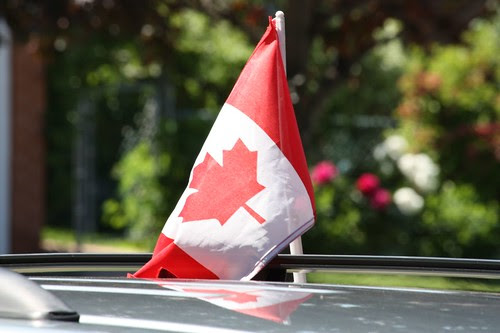 A wide and varied collection of Canadian artists for you on Canada Day 2009, One Hundred and Forty Two years old... Happy Birthday Canada.

Enjoy! Raise a cool one to Canada.